Like any other target, we'll start off with a quick port scan to see what we're working with:

Judging by this output and the name of the box, It's pretty safe to assume we're looking at Eternal Blue. We can use some NSE scripts to verify that for us though:

Bingo, now we just have to find ourselves an exploit. While we could easily do this with Metasploit, I'd prefer to go through the steps (semi)manually. Throughout my OSCP I've found this repo to work pretty well. So first we'll clone the repo and run their checker script to verify the vulnerability:

Looking at the output it seems like we are good to continue down this path. Our next step will be to generate the payload we want to be executed by the exploit, which will be our reverse shell. The automation scripts in the this repo build the shellcode for both x86 and x64, but for our purposes we'll only generate one stageless payload for x64 (this is just an educated guess). If you take a look at the script shellcode/shell_prep.sh you can see what needs to be done. Basically we use nasm to compile the kernel shell code, generate our reverse shell with msfvenom, then combine the two:

With our payload generated, we just need to start a netcat listener on port 4443 and fire off the exploit (pro tip: tmux makes managing the different terminals for this a breeze). From the output of checker.py we also know the operating system is Windows 7, so we'll use eternalblue_exploit7.py:

This gives us a reverse shell as nt authority\system and we are able to read the root and user flags: 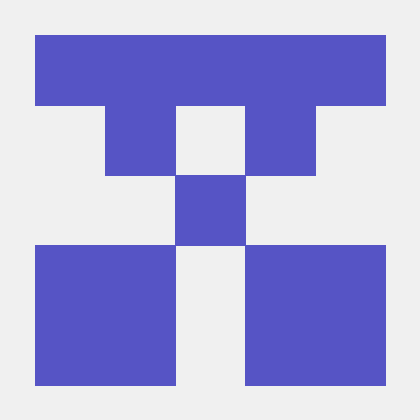